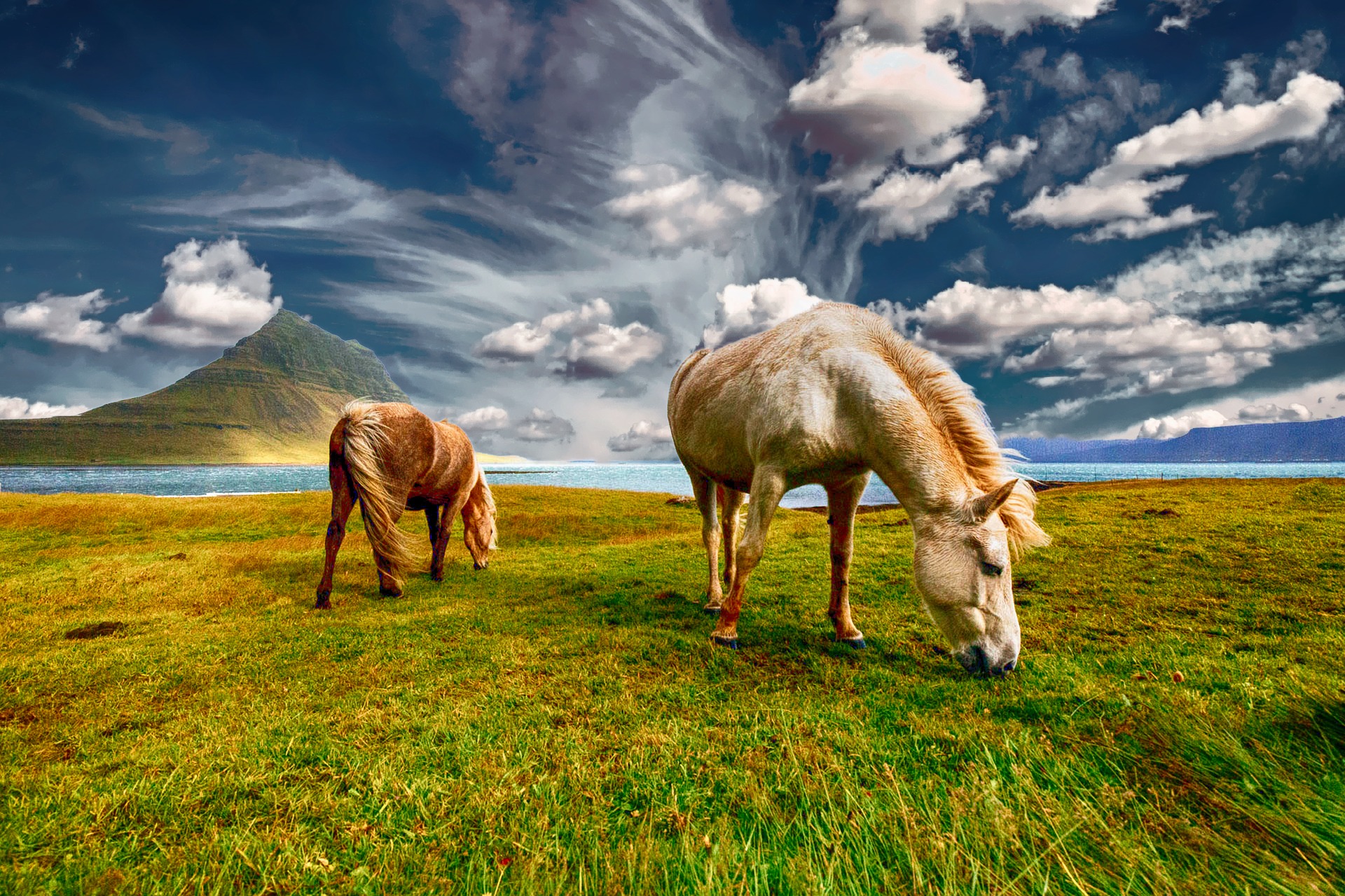 Animal breeding in Iceland is based on breeds that have been isolated on the island for over 1100 years. This is a unique quality when compared to western countries and other countries in Scandinavia. Some import of exotic life animals for breeding purposes, mainly sheep and cattle, occurred in earlier times but it is now known that their influence on local breeds were minimal. The current breeds are therefore based on relatively few founder animals brought to Iceland by settlers. Organized breeding work and artificial insemination have helped in establishing uniform breeds within every species.

Since the settlement, harsh weather and nature have contributed to the development and adjustment of Icelandic breeding populations. This applies especially for the sheep and goats as well as horses. The influence of weather and nature has in later years been minimized by improved feeding strategies and fodder along with improvements regarding housing qualities. Regarding the larger animals, i.e. sheep and cattle as well as horses, substantial genetic gain has been accomplished in later decades through effective breeding work and centralized insemination. The smaller animals in breeds of leader sheep, goats, dogs and poultry have in some cases suffered or may be in danger of suffering from inbreeding.

Pig and chicken breeding is based on imported breeding material. 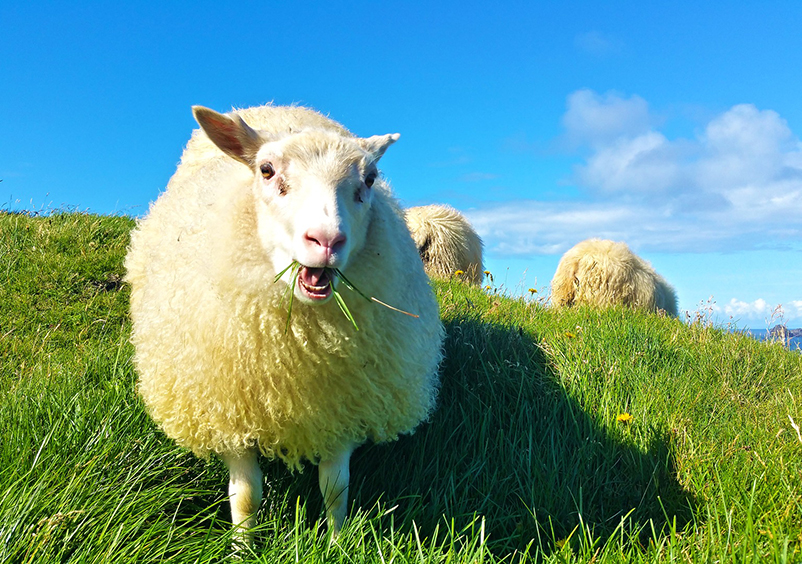