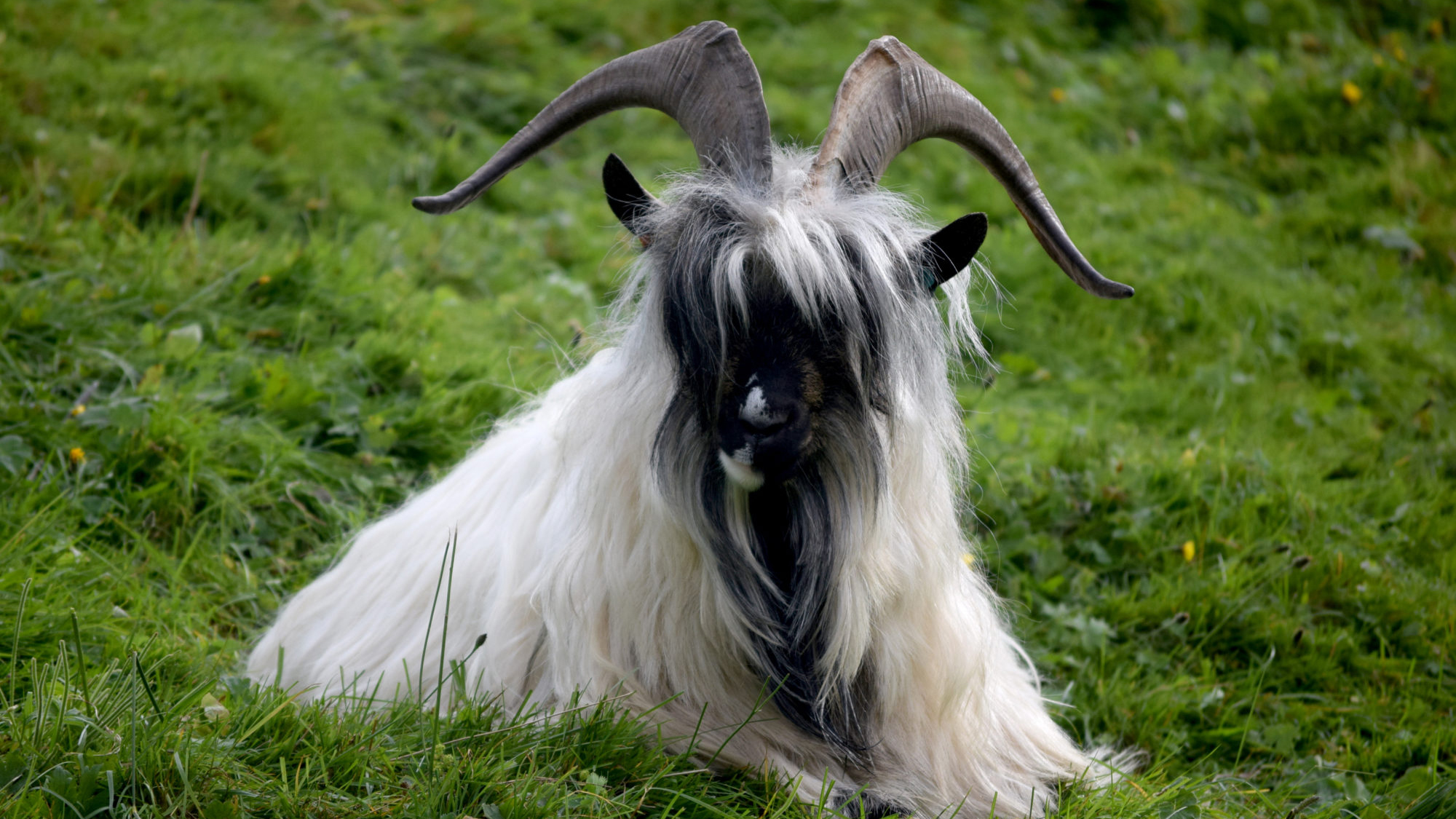 The settlers brought goats with them to Iceland and there is no evidence of later goat imports to the country. Records from 1703 and onwards show that goats have been kept in all parts of the country in small flocks and the total number of animals has been under 1.000 animals in most years. The highest number recorded was nearly 3.000 animals in 1930. The breed was on the verge of extinction in the late 19th century, when the number of animals had fallen below one hundred. Since 1965 a state conservation grant has been available for individually recorded goats and this has helped to maintain the population. Today the total number of animals is 1300 kept in 110 flocks. Mostly the goats are kept in small flocks with few exceptions where number of goats is from 30 – 220.

In order to prevent a spread of diseases, the country was divided into infected and non-infected zones early in the 19thcentury, with limited transportation of animals (sheep, goats, and cattle) between isolation zones. This has led to fragmentation of the goat population into very small sub-populations.

The color variation is considerable, most of the animals are horned and as in Icelandic sheep, the inheritance of horns is not sex-limited. The Icelandic goat is rather small, does weighing 35-60 kg and bucks 60-80 kg. In addition to the long coarse hairs, they have the fine fiber of high cashmere quality.

The Farmers Association of Iceland (FAIC) is responsible for the breeding work. Compared to other Icelandic breeds of cattle, sheep, and horses, which are of great economic value, much less attention has been given to the goat population, because these animals are mainly kept as pets. However, a few breeders keep goats for both milk and meat production.

The Secret Live of Icelandic Goats